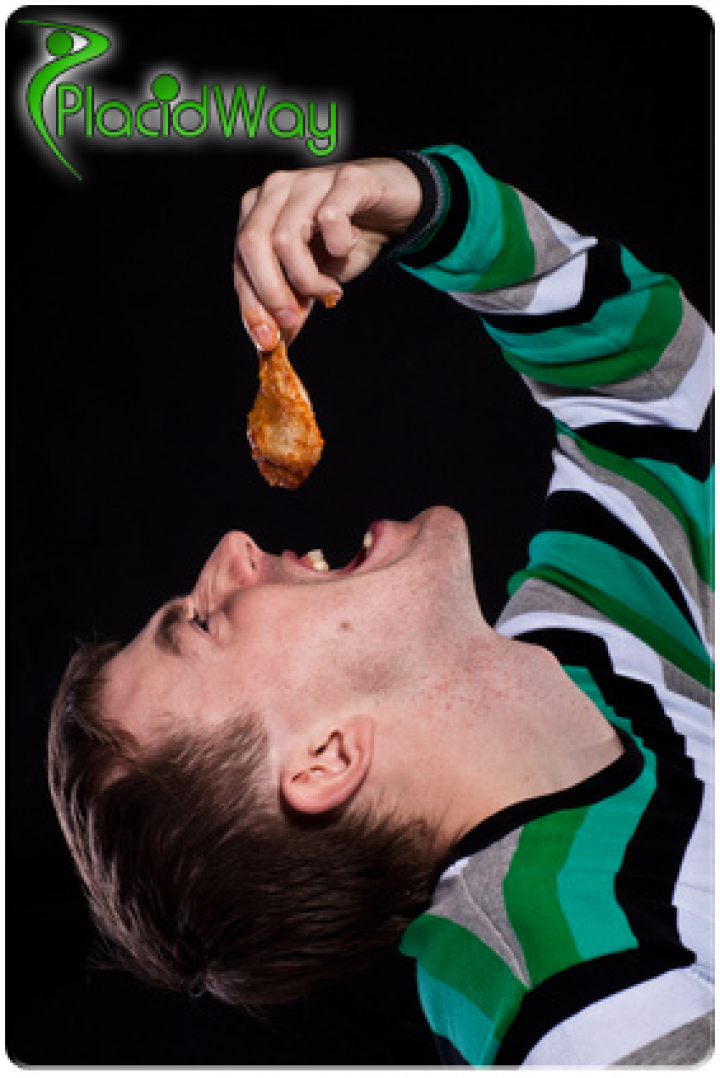 Fried food that abounds in unhealthy fats such as French-fries and fried meat increase the risk of prostate cancer, according to a study by U.S. researchers.

Fried food is tasty yet dangerous!

Several statistical studies in the past have shown that fried food that is food cooked at high temperatures (including grill if it involved oil!), consumed regularly, may increase the risk of prostate cancer. Yet this is the first study that explains how this happens.

The study involved over 1,500 men diagnosed with prostate cancer and almost 1,500 men who did not have the cancer.
Men who ate one or more fried food at least weekly had an increased risk of prostate cancer that was up to 37 percent.

Apparently, oil brought to a very high temperature decomposes into potentially carcinogenic substances. The more oil used when preparing a dish, the greater will be the amount of toxic compounds that increase the risk of prostate cancer.

Thus a healthy diet with olive oil as the main source of fat could considerably lower cancer incidence. The reason is that the cell mutations caused by cancer are partly due to toxins which, when consumed through the diet, attack DNA. On passing through the liver, these toxins produce free radicals that then attack DNA. To combat such free radicals, the body needs vitamins and antioxidants like those contained in olive oil.

Olive oil also adds to the taste of vegetables and pulses whose benefits in cancer prevention have been amply proved.