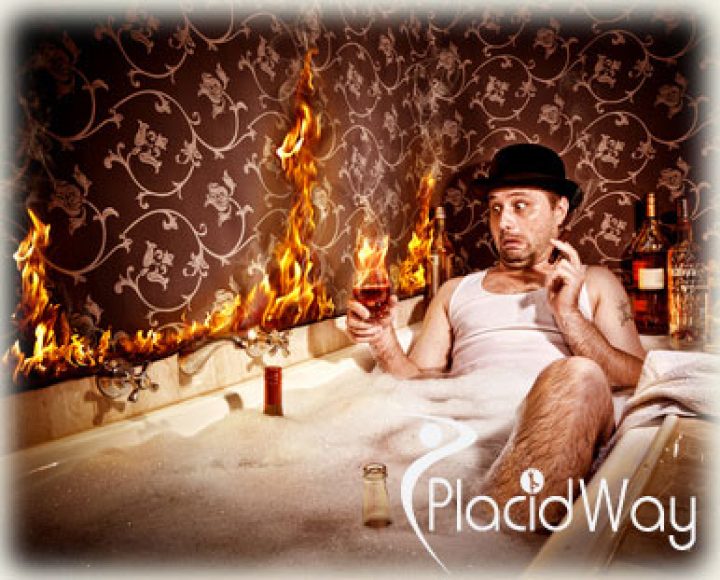 Let’s start by saying that drinking beer can cure depression.
When searching the health benefits of beer, over 37,000 people participated in a study on consumer behavior and mental health institute conducted by Nord-Trondelag for Health Study based in Norway.

Research has shown that those who drink beer with moderation have a lower risk of suffering from depression, compared with those who did not drink alcohol or those with drinking problems.

Alcohol consumption, so popular among our friends, fathers or husbands can protect them from dementia. People who drink beer in moderation have a 54% lower risk of developing degenerative diseases and suffer memory loss. This alcohol consumption study was put in place by several international academic research conducted and published in the Journal of the American Medical Association.

The recommended daily beer consumption for women is 330 milliliters and for men 660 milliliters. Thus, alcohol consumption – namely beer, can reduce the risk of cognitive decline and dementia. Furthermore, beer consumption can contribute to the prevention of kidney stones, according to a study conducted by the Department of Nutrition of the Harvard School of Public Health.

How about the benefits of red wine…

As for the benefits of red wine (which, when it comes to alcohol consumption, I actually prefer instead of beer), it is a key element in the fight against prostate cancer, red wine that is. Researchers at the University of Missouri in the US, have found that Resveratrol, a compound in the grape skin and also found in red wine, causes tumors to become more sensitive – and therefore more easily destroyed – before radiotherapy.

Having cholesterol problems? Alcohol consumption can be a solution

Open a bottle of red wine and have a cup with a friend, because according to a study by researchers at the University Complutense of Madrid, red wine can lower blood cholesterol levels. LDL cholesterol – known as “bad cholesterol” – fell by about 9% in research subjects.

And, while it’s still cold in most areas, learn that red wine can help you fight the common cold.  This statement comes from a study published in 2010 in the American Journal of Epidemiology. It has been shown that those who drank about 14 glasses of red wine per week, had 40% lower chances of contracting a cold in a year.

How is your alcohol consumption?