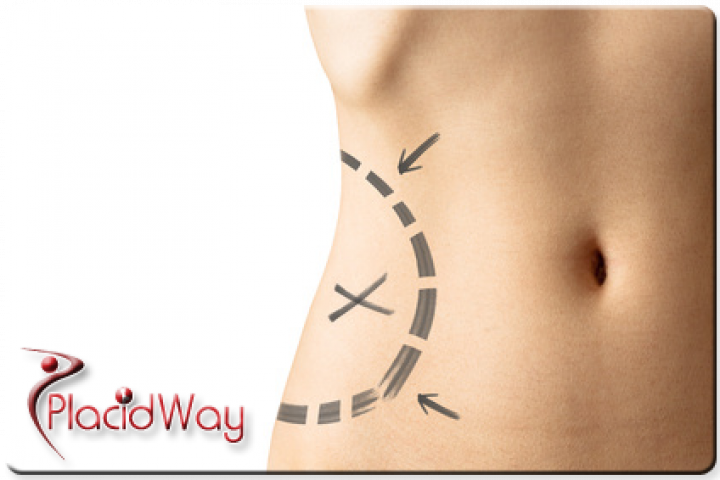 There are a variety of myths in weight loss tips (or at least presumptions) that may not be true, especially when it comes to calories burned during sex. Researchers who reviewed the science behind more weight loss beliefs found more myth than reality.

Yet, independent researchers say in a recent news article that there are some valid points.

Are calories burned during sex?

Researchers say that the big issues in weight loss are how you change the food environment in order for people to make healthy choices, such as limits on soda sizes and marketing junk food to children. Some of the myths they cite are hilarious but some are pretty interesting. However, the only study that scientifically measured calories burned during sex was one about a six minutes intercourse on average and burned a mere 21 calories, about as much as walking.

Furthermore, the study the study was done in 1984 and measured only the man’s experience, as for the women… well we’ll just have to wait a while longer.

Apart from the “calories burned during sex” myth, there are several tips that researchers emphasized on as real.

What are the real weight loss benefits?

Fact: Two studies found no effect on weight loss and one suggested that the effect depended upon whether people were used to skipping breakfast or not.

Fact: No high quality studies support that, the authors say.