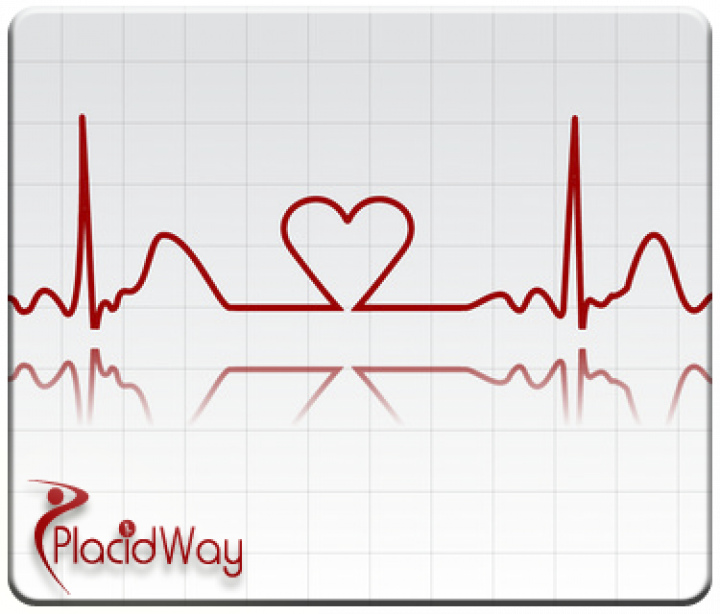 Stroke Symptoms to be Aware of

To ensure that we have time to seek help before it is too late, we must first see the stroke symptoms. Every second counts when dealing with a matter of life and death.

The stroke first announces itself by slight discomfort in the chest area lasting for several minutes. You may feel tightness around the chest, suffocation, but also sudden pain in the arms, neck, back, jaw or stomach, followed by respiratory failure. Even if the pain is not very well defined, you had better call an ambulance. Although stomach pain and nausea are hardly associated with heart attack, don’t be quick to dismiss these symptoms, especially if they occur suddenly and have no apparent cause.

When you feel your heart beats very fast you should be concerned, especially when you have not been making tasks that require a lot of effort and you have low blood flow with breathing difficulties.

Among stroke symptoms, anxiety with cold sweat or lack of energy that goes on for several days and is unusually strong is known to be common.

Stroke symptoms are not the same for both sexes, according to Dr Marianne Legato at Columbia University. “The pain often associated with a feeling of chest pressure is more common in men”. About 43% of women do not feel this sensation. Research shows that women complain of pain and discomfort around the chest, but also with nausea, vomiting, shortness of breath and pain in the jaw.

Sure signs of stroke in women

A few days before a heart attack, 70% of women say that they felt extremely weak. Women feel more pain than men, but still have pain around sternum, shoulders, upper back, the jaw, arms or neck.

Sweating and pallor are other stroke symptoms. Women complain of apathy, indigestion, fainting or vomiting.

Nearly 58% of women who had previously suffered a heart attack complain that they could not have a conversation because of gasping and respiratory failure. Also, a few weeks before the stroke actually happened, they would wake up in the night, loosing sleep.

With the passing of every second in a stroke, the heart muscle weakens. The risk of a stroke is higher in obese, diabetic, high blood pressure, a high cholesterol level, from families who have had heart problems or have a sedentary lifestyle.

Don’t wait until you are sure that you are having a stroke – immediately ask for help!

Stroke Symptoms to be Aware of was last modified: April 1st, 2013 by PlacidWay