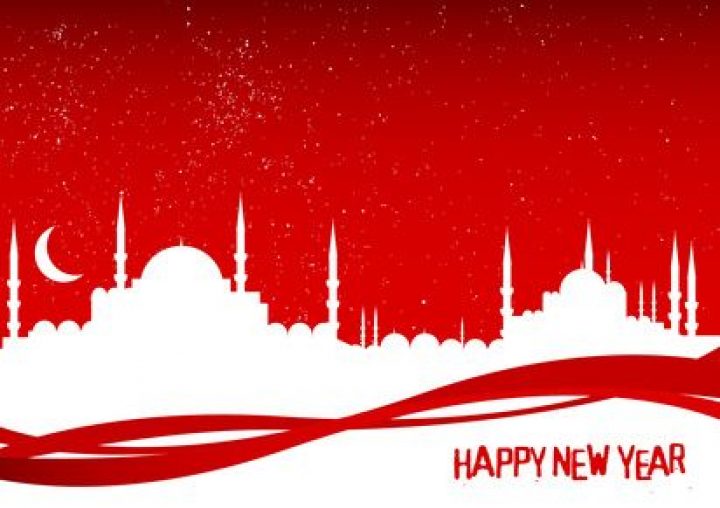 Islamic New Year – A Time of Prayer and Reflection

Islamic New Year – A Time of Prayer and Reflection

Usually the Muslims fast during the 10th day of Muharram, but also on the 9th and 11th days. It Is common for the mosques to offer nazar, or free meals and the Mulsim communities in other countries such as Canada, Australia, the United Kingdom, New Zealand or the United States may keep some of the traditions when observing the Commemoration of Muharram. In Iran, Mulsims perform Condolence Theater, in Iraq, Shi’s Muslims make a pilgrimage to the grave of Husayn ibn Ali at the Imam Husayn Shrine, in south Asia the re-enactments of the battle of Karbala take the name of marsiya, noha and soaz, tabuik or tabut, and in Jamaica and Trinidad and Tobago they are known as Hosay or Hussay.

In Pakistan, Lebanon,Iraq, Bahrain and Afghanistana, male Shi’a Muslims gather on the streets in large groups and take part in ritual chest beating, while in other areas participants beat themselves with metal  chains fixed into handles, known as zanjir. Some civic and Islamic authorities have banned this ritual.

The Islamic New Year is a time of mourning and peace and Muslims are forbidden to fight during Muharram. Some of the most memorable events  which happened during this month are: the Battle of Karbala (currently in Iraq) in the year 680 CE, the restriction of Husayn ibn Ali’s access to water on the seventh day and the death of Husayn ibn Ali and his clan on the 10th day of the month.

As opposed to other cultures which have parties and feats during the New Year celebration, the Islamic new year is celebrated quietly, with reading, prayers and reflection upon the hegira, which symbolizes the departure of the prophet Muhammad from Mecca in September 622.

Islamic New Year – A Time of Prayer and Reflection was last modified: May 17th, 2014 by Ana Savin