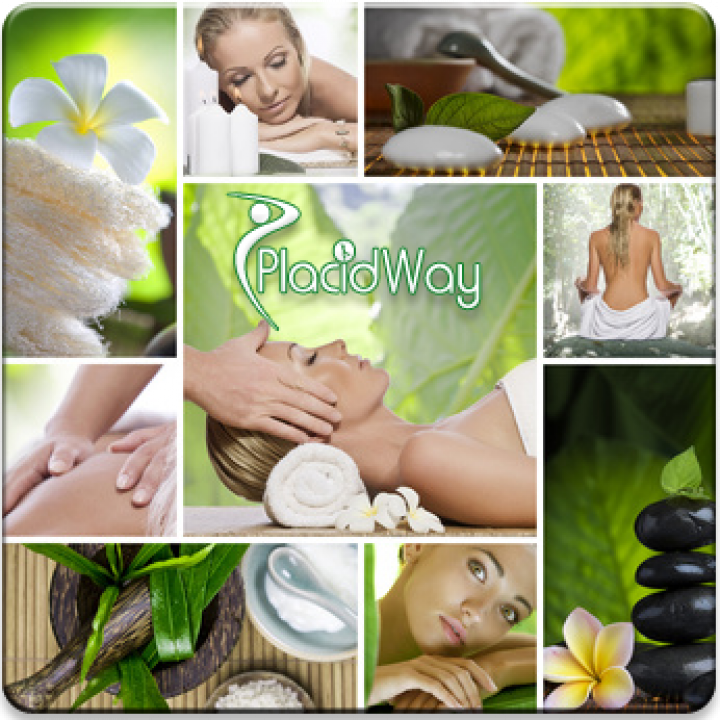 That nasty stress keeps making us bitter and sometimes, it is so overwhelming that we feel we cannot relieve stress. But we can! We just have to dedicate a couple of minutes to ourselves and do at least one of the actions depicted below. Huffington post journalists asked the experts opinion in this matter and they came up with these useful advices. People who have done this for six weeks have been able to relieve stress faster and, as a result, they gained lower cortisol levels after a stressful event, according to a study from the University College of London.

Chemical compounds from the full of oxidants beverage can actually relieve stress by the effect it has on our brain’s neurotransmitters.

Relieve Stress 2: Listen to the music you love

Music can trigger positive emotions and reduces the hormone and stress levels. A study from the Journal of Advanced Care revealed that patients who often listened to songs they picked-out managed to relieve stress prior to surgery. Improve your well being even more by dancing to your favorite songs to release endorphins.

Relieve Stress 3: Back to the past

Turn off any high-tech invention for just a couple of minutes.  According to researchers from the University of California, Irvine and the US Army, by monitoring heartbeats the study has shown that a simple e-mail check put the participants in a constant alert state raising their pulse indicating stress. Gloria Mark, coauthor of the study said that closing the email makes us relieve stress and anxiety.

Without a doubt for the past few years Living Cells have gained in popularity and are now a natural treatment used to relieve stress by making you more energetic and rejuvenating the body from within.

Was this “Four Ways to Relieve Stress” post helpful for you? Tweet us at @PlacidWay and tell us!