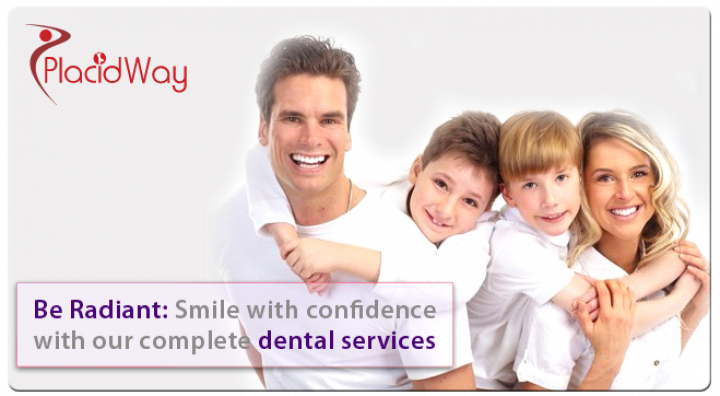 When brushing teeth do you use the right method? See below some of the most used and efficient techniques for your oral health and improve your own technique. 1. Brushing teeth the right way by using the Bass Method

This is also called brushing the gum channel – it removes plaque from the free gum margin and gum channel to a depth of 0.5-1 mm. Use a short-hair plastic tooth brush (filaments of 0.2 mm) with rounded end.

2. Brushing teeth the right way by using the Stillman method

Brushing teeth using this method requires the use of a toothbrush with medium to hard filaments applied at a 45 degrees angle to the longitudinal axis of the tooth, both on the tooth and the gums. You will be brushing the teeth by short vibratory movements from the gums to the tooth surface, up to the occlusal or incisal side, achieving a very good gum massage as well.

3. CHARTERS is another teeth brushing technique

Charters focuses on the space between the teeth. It requires a medium hard toothbrush pressed onto the tooth’s longitudinal axis at a 45 degrees angle. Thus the toothbrush will reach the spaces between the teeth with the end of the brush upward to the occlusal region. Short, vibratory movements are employed when reaching the area between two teeth moving to the gums and the tip of the tooth.

The teeth brushing by rotation starts from the highest portion or the latch jaw while the mouth is half open. You will be putting pressure on the soft tissues mildly turning the handle axis. After brushing the tip of the teeth you will remove the tooth brush and place it in its original position.

This method is performed first on the front teeth in the “biting position”. The toothbrush movement is alert and passed over the teeth in a circular manner, with the range as large as possible. After opening your mouth, the same procedure follows for the palate and tongue. The method is suitable as a learning technique for brushing children’s teeth, which will later be transformed into one of the brushing teeth methods depicted so far.

An easier way for teeth brushing in children is by using adapted tooth brush, which is much softer and provides a more efficient teeth cleansing.

Was this “Brushing Teeth the Right Way” post helpful for you? Tweet us your opinion at @PlacidWay.