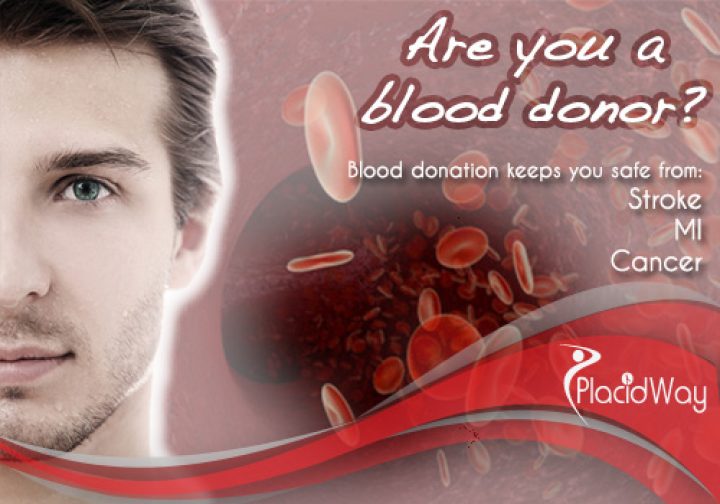 Advantages of Blood Donation – Blood Donors are Getting the Perks

Besides the fact that blood donors are helping those in need, they do get personal benefits too. If you are among the regular blood donors, you will be happy to learn that by this small gesture of kindness you are lowering your risk of getting cancer and myocardial infarction, according to most studies in the field.

The positive aspects of blood donation are strongly connected to the dimming of iron levels in the body. The specialists in blood science have proven that when we are donating blood, the iron level in the body greatly reduces. The iron, in high concentrations, can accelerate the oxidation of cholesterol and later causing cardiovascular diseases. Furthermore, blood donors lose approximately 650 calories with each pint of donated blood. According to a study that was published in the Journal of the American Medical Association, those who are donating blood at least every six months and are between 43 and 61 years old have lower infarction and cerebral stroke rates.

Another study on almost 2700 men in Finland, published by Medical Daily, stated that blood donors have 88% less chances at developing heart attacks as opposed to those who choose not to donate.

Also, a study published by the American Institute for Oncology shows a high level of iron in the blood leads to the increase of free radicals damaging activity and can favor cancers development.

Blood Donors are Getting the Perks

Finally, a study that took four years and a half and 1200 individuals has shown that those who are donating blood twice a year have a lower risk in developing cancer, because the iron levels within the blood are lower.

Scientists insist that these effects are strongly correlated with regular blood donation. After you are donating blood, your body will replace the amount of blood lost within 48 hours, and the red blood cells are restored within eight weeks.

Advantages of Blood Donation – Blood Donors are Getting the Perks was last modified: May 1st, 2014 by PlacidWay