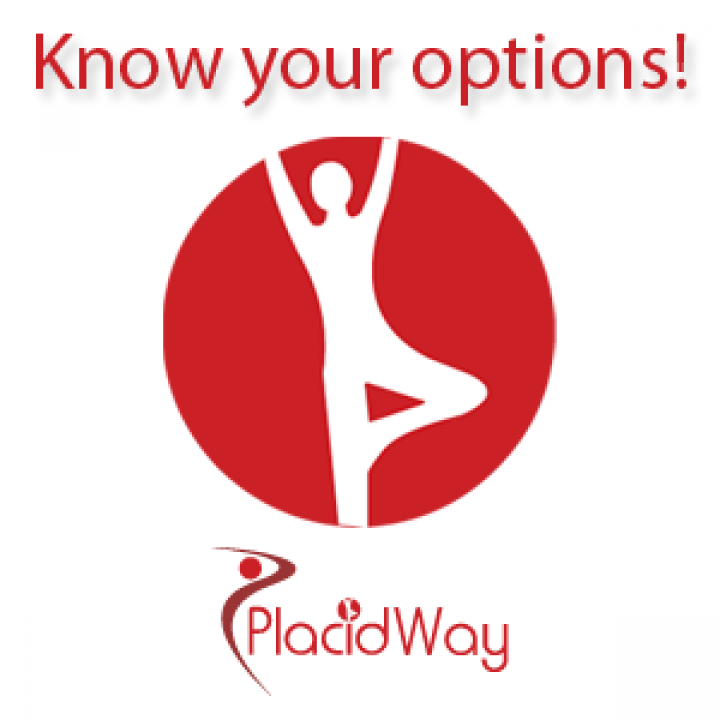 I recently read an article in which Diabetes was called ‘The Silent Epidemic’, as it spreads around the world at an alarmingly speed. Believe it or not, 3.2 million people die of Diabetes annually, a number close to that of AIDS-related deaths. This means that this disease kills 8,700 people each day and 6 people per minute.

What I knew about Diabetes was that it is a genetic disease, which normally means that if you don’t have a family history of diabetes you will not have the disease, right? Well, wrong. Over the past decades scientists have discovered that Diabetes is also caused by life-related causes. This means that if you have a sedentary life, an unhealthy and irregular diet, if you are obese or deal with a high level of stress, you increase your chances of getting the disease.

So, what exactly is Diabetes?

Diabetes occurs when the body is not able to produce enough or effective insulin, the hormone produced by the pancreas and which transfers the glucose from blood to the body cells, where it is transformed into the energy needed by the tissues and muscles in order to function normally. If the glucose is not absorbed into the body cells, it remains in the blood, damaging the tissues over time, a process called hyperglycemia, which eventually leads to life-threatening health complications.

While I was writing this article I could not stop thinking about a close friend of mine. We are friends since kindergarten so I know everything about her. It was last year when I noticed something about her, she was not the joyful, full-of-life girl I have known for years.  I noticed that she had lost weight, was drinking lots of water and always craved for sweets. As it was summer, she just blamed the high temperatures outside for her tiredness and thirst. But the summer was gone and my friend was still feeling weak, lost more weight and was drinking tons of water and soda. So one day I asked her mother if she noticed something weird about Sarah and she told me that she had already made an appointment to see their doctor. After two days Sarah came to me and told me she has been diagnosed with Type 2 Diabetes.

This made me think that when it comes to health you can never be too careful. Take Sarah for example: 20 years old, healthy, full-of-life, doing sports, no history of Diabetes in her family. Life is sometimes ironic and Diabetes indeed a ‘silent epidemic’.

So, if you are one of the ‘lucky’ ones who have Diabetes symptoms such as excessive thirst, blurred vision, frequent urination, recurrent infections, sudden weight loss, lack of energy or extreme tiredness, don’t fool yourself that it is the hot weather, the stress, a flu or don’t know what other reasons, and hurry to your doctor and have some tests done.

You can live with Diabetes and have a normal life only if you control it through a healthy diet, exercise programs and, of course, the necessary treatment. There are plenty of treatments to keep Diabetes under control: Stem Cell Therapy, Laparoscopic Metabolic Surgery or Ayurveda Treatments. There are also numerous hospitals and medical clinics all over the world which offer affordable Diabetes packages so that each patient would have access to treatment, and therefore a chance to life.